This is the first short movie that I have made (in 2007) with a concrete screenplay.
Only Italian language. So I’ll tell you the story here below.
It is the story of Lorenzo who discovered he had a tumor. He has only few days of life, so he decides not to waste them. He does so.
When he discovers it was only a dream he promises himself to live every day of his life as if it is the last one. But the worst is yet to come: he is not going to do so. Why? Just laziness!
Do not do as he did.. 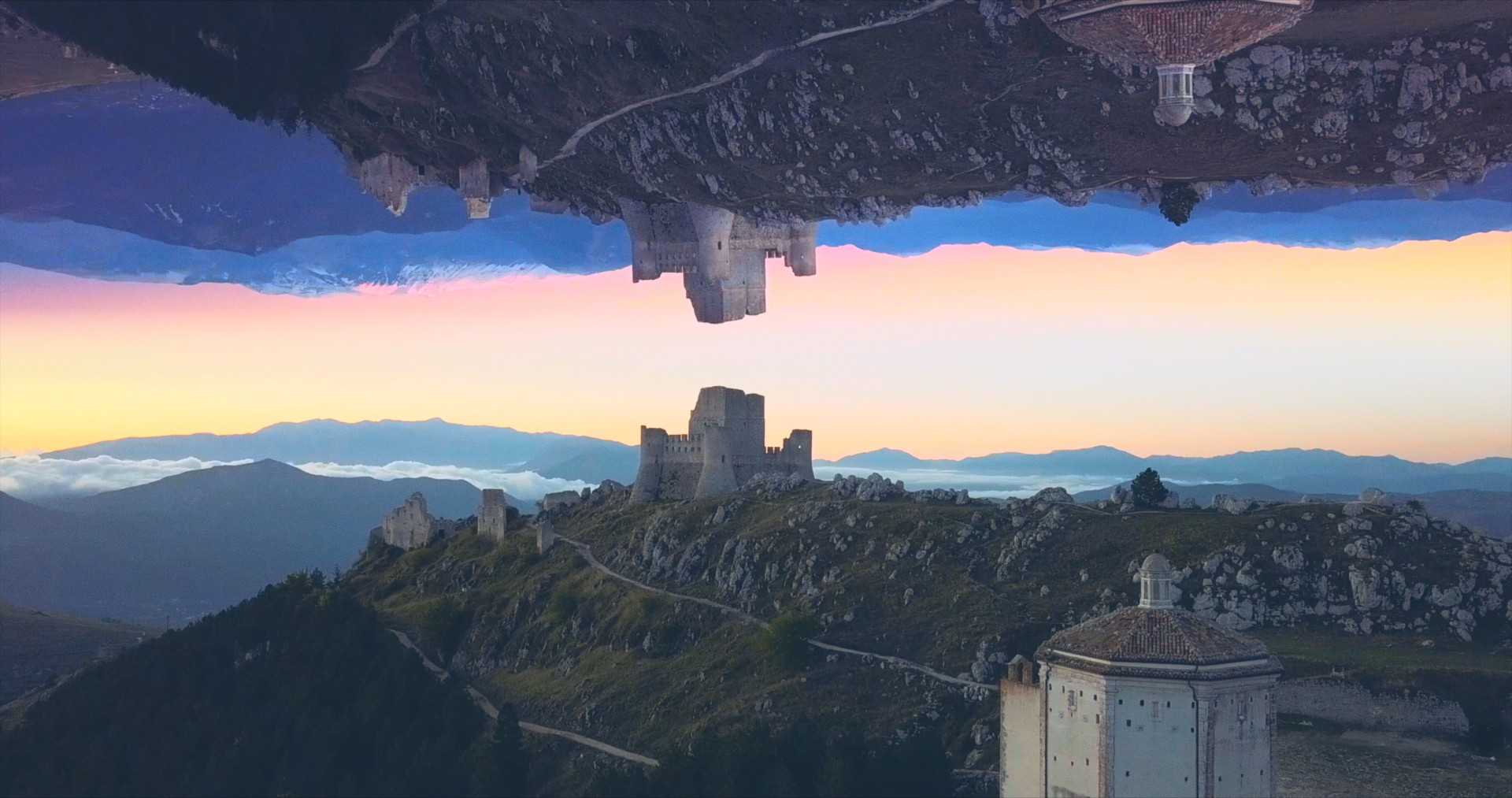 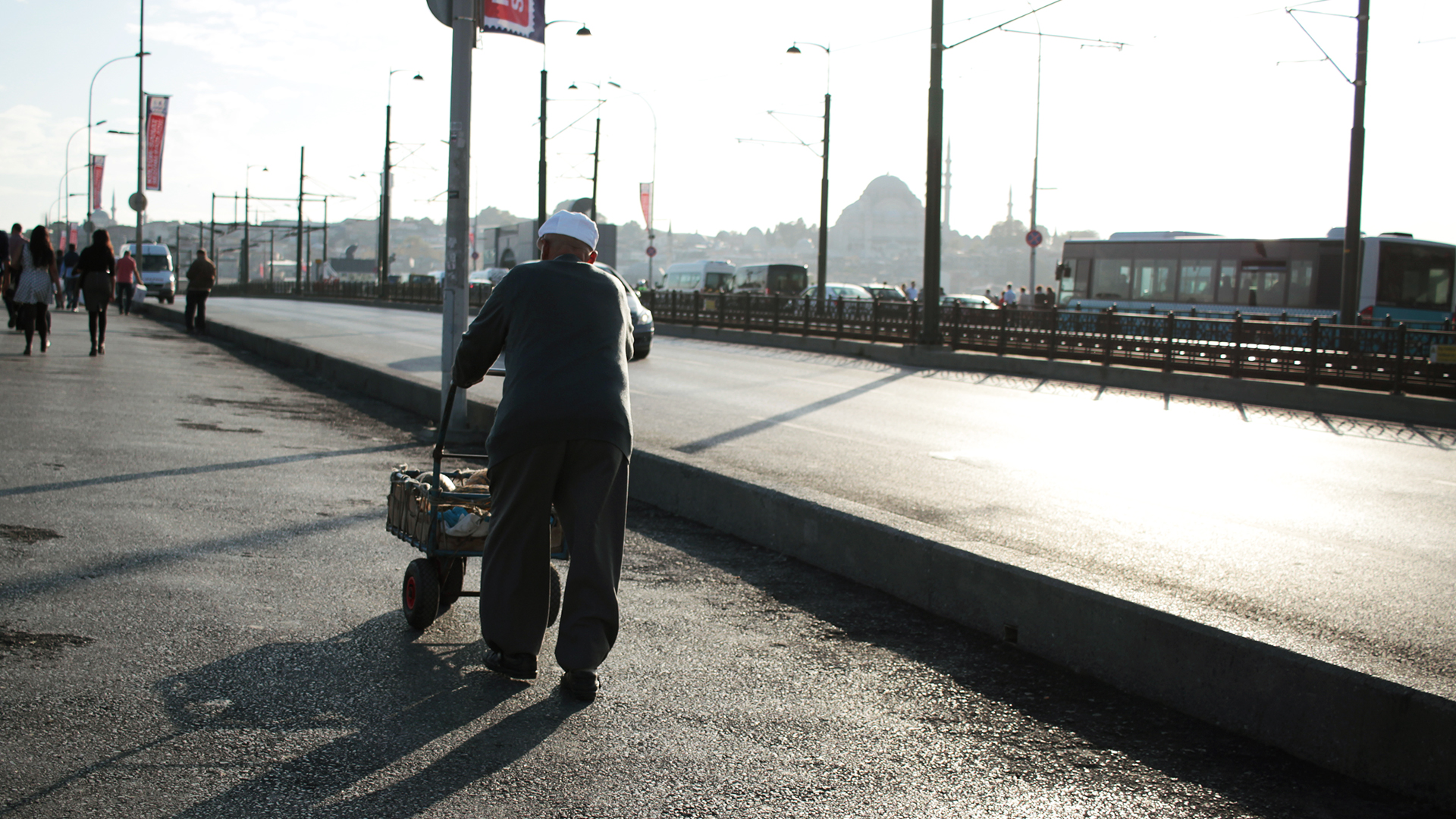 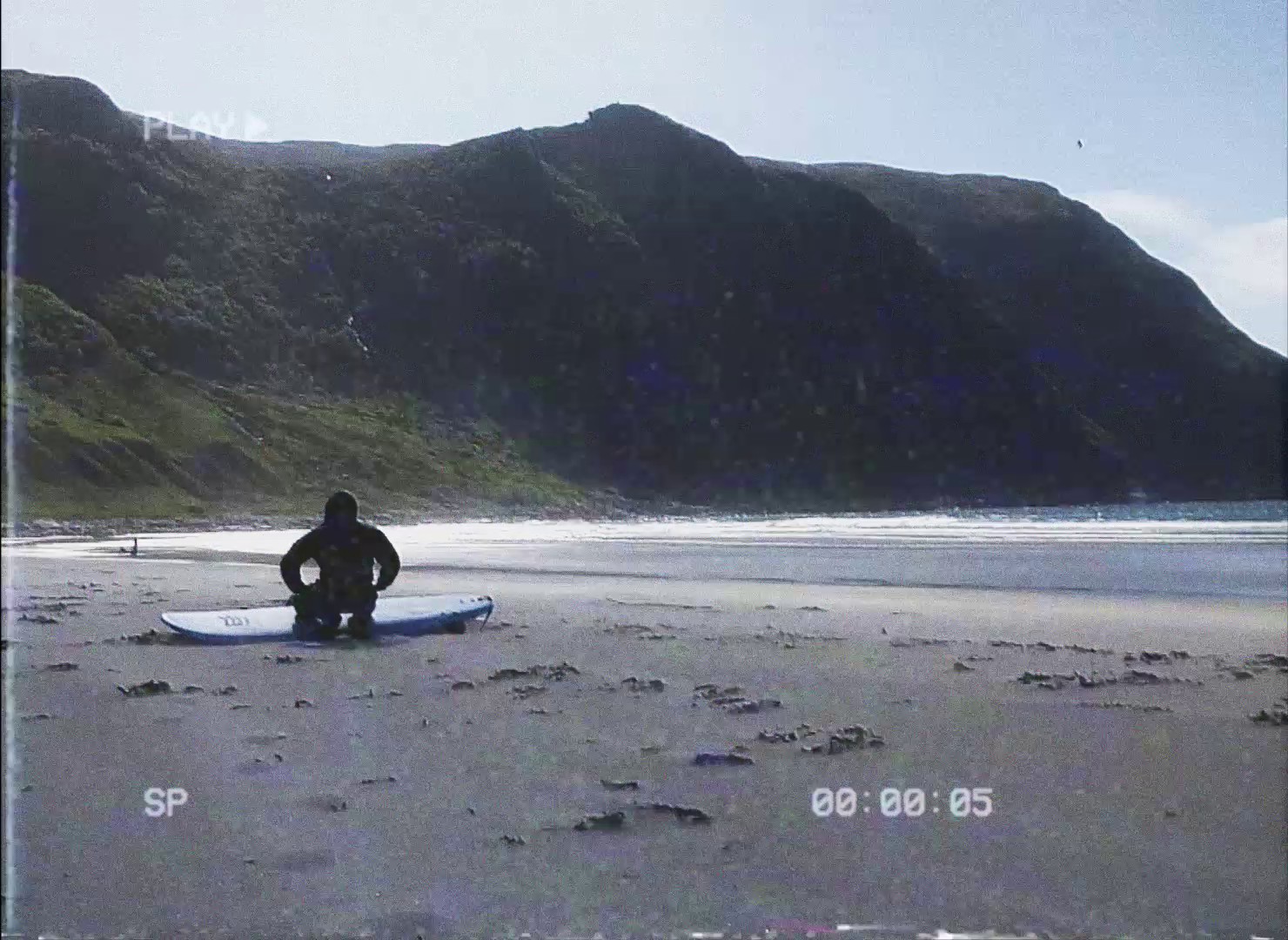 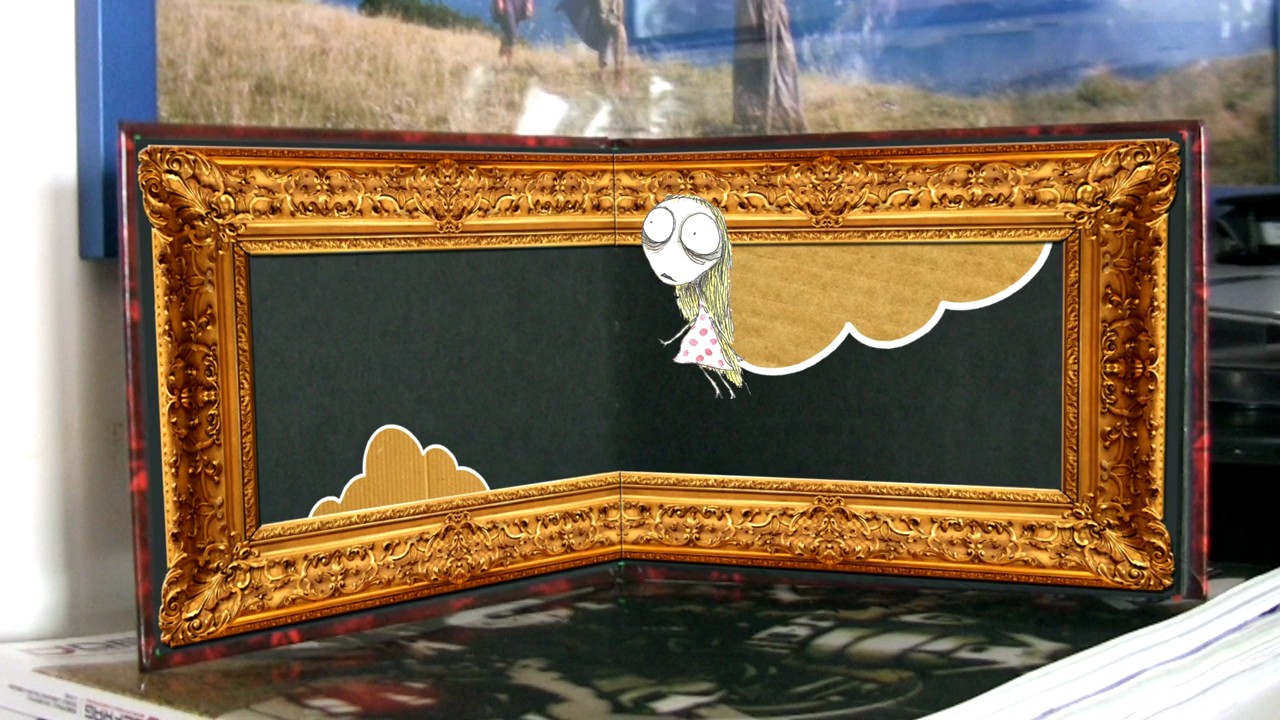